We're an independent family office investing strategic capital in a select group of real estate entrepreneurs based on their people, values, and competitive advantages in their market niche 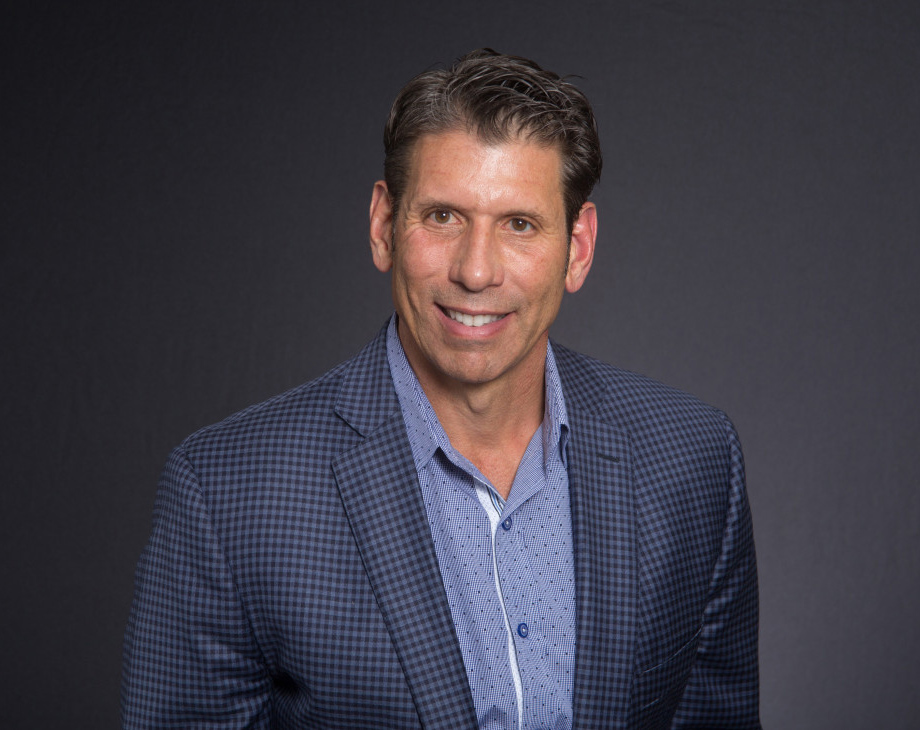 Peter Fioretti is Founder and CEO of Mountain Funding and Mountain Real Estate Capital (collectively “Mountain”), as well as The Fioretti Family Foundation. He has 35+ years of owning and managing various successful real estate investment and development companies, investing over $3B equity. Since founding Mountain in 1993, Peter is responsible for the company’s vision, strategic partnerships, and investment decisions.

Mountain’s family office provides strategic and co-GP equity, to extraordinary real estate companies that excel in a specific market niche. Mountain’s objective is to invest with these operating partners over a long-term horizon, through both up and down cycles; and to significantly increase these partners’ growth and success. During the past 5 years Mountain has invested with 10 operating partners covering all asset classes, with cumulative asset values of approximately $1B. Peter serves on the Advisory Boards to several of these companies.

In 2010, Mountain created one of the largest US residential land and homebuilding investment platforms, investing over $1B equity. Mountain partnered with 25 builders/developers to develop 400 projects in 20 states, realizing over $5B in asset sales. Mountain will continue to invest with its best builder/developer partners over a long-term horizon.

Mr. Fioretti started his career as Founder of Waterfront Invest, a developer of urban properties in Hoboken NJ. He received the New Jersey SBA Businessman of the Year Award; and was named the “Entrepreneur of the Year” for real estate by Inc. Magazine. Mr. Fioretti is a graduate of Lehigh University, where he served on its Board of Trustees.

As an outdoor enthusiast, Mr. Fioretti enjoys extreme adventures including mountain climbing, hiking, diving, and biking. Peter and his brother Bob were the first unassisted trekkers to reach the North Pole in 2018. He also enjoys wine, exploring Italy, and traveling with his 2 college children Peter Jr. and Arianna.

Based in Charlotte, Kevin is the EVP and Chief Financial Officer and is responsible for Finance, Treasury, Accounting, Human Resources and Information Technology/Systems for the Company.

Kevin has more than 35 years of in-depth financial experience in both the public and private accounting sectors, and more than 12 years in the real estate industry. Mr. Mast previously served as the SVP of finance for The South Financial Group, a $15-billion bank holding company with locations in the Carolinas and Florida and served as EVP and CFO with Citizens Bank and Trust, Emergent Group, and Spartan Foods. Kevin initially spent nine years with Ernst & Young specializing in their financial services audit practice. Kevin’s experience also includes completion of securitization transactions, SEC reporting, initial public offerings and serving on the Board of Directors of numerous companies.

Kevin graduated from Kansas State University in Manhattan, Kansas with a BA in Accounting. Kevin is a Certified Public Accountant and a Certified Global Management Accountant. 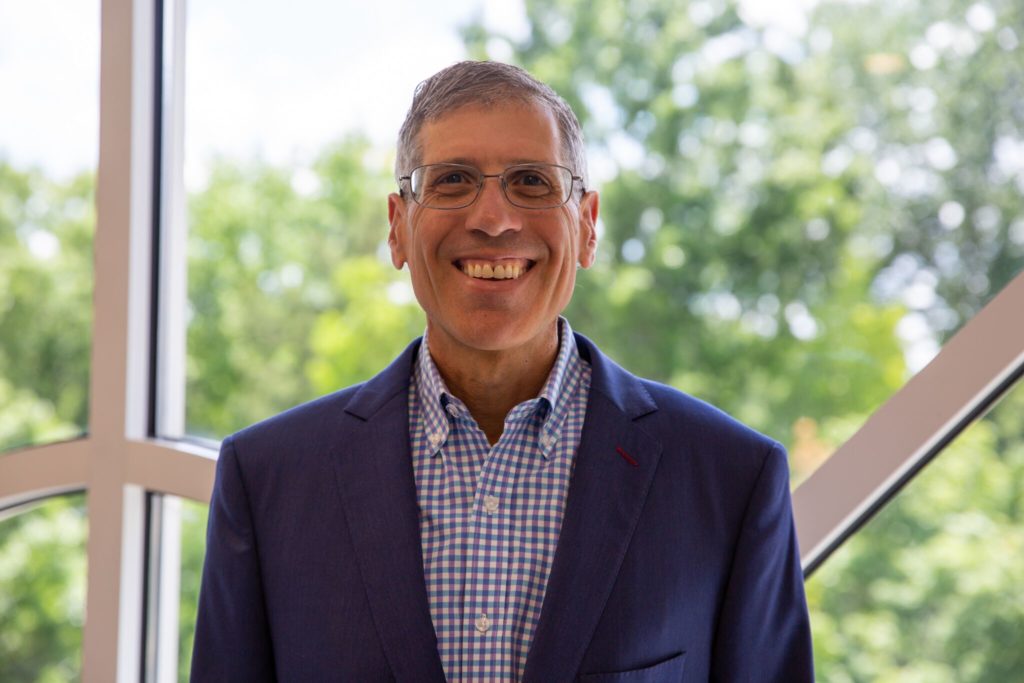 Bob co-founded Mountain Funding with brother Peter in 1993 and has been investing with him for 35 years. Together they have started 9 companies. In addition to being a real estate investor, Bob has been a “Business/Success Coach,” author, keynote speaker and owner of Infinite Possibilities. In 2009 Bob’s wisdom around success gave him the opportunity to co-author a book with Stephen Covey, Brian Tracy and Ken Blanchard called, Discovering Your Inner Strength.

Since 2012, Bob has consulted with the Mountain team on their national expansion, corporate culture of excellence, sharing best practices amongst their regional offices and partners, networking with the industry’s top professionals along with the family’s philanthropic giving.

Mr. Fioretti has served on more than a dozen boards. In the 1980’s he was appointed by New Jersey Governor Thomas Kean to be a member of the NJ Rental Housing Committee. Bob helped develop and launch the Real Estate program at Lehigh University and oversees the Fioretti Family Endowed Scholarship Fund there. In 2005, he graduated with Class 18 in Leadership Napa Valley and assisted Mayor Jill Techel run the program for five years. Since 2008 he has worked with the Napa Valley Unified School district and NapaLearns to transform the future of public education in Napa as well as California and the rest of the country.

Bob lives in Napa, CA with his soulmate, Tina of 24 years. Bob enjoys traveling, wine making, tequila, learning, laughing, staying healthy, and living life to the fullest. In 2018, he and Pete became one of the first 500+/- people in the world to trek to the North Pole and the first ones to arrive that year. 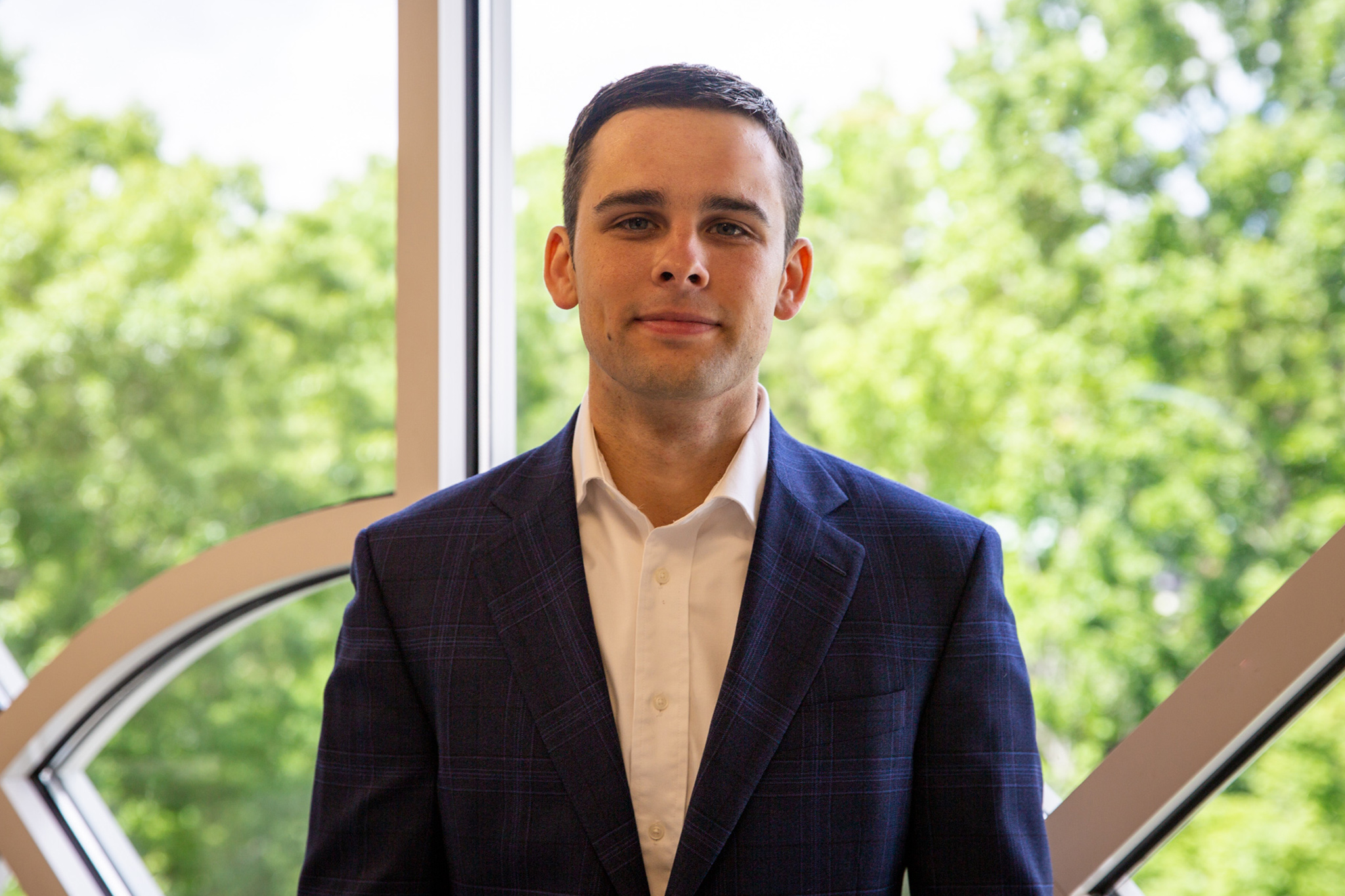 Peter joined Mountain Funding in 2017 and is responsible for both asset management across the income producing portfolio and business development.  His focus is on assisting our partners with the implementation of strategic business plans, financial analysis, and underwriting.

Mr. Stipicevic has worked in commercial real estate since 2015 and began his career in brokerage, advising investors and users on both acquisitions and leases.  Peter has been recognized by the Charlotte Region Commercial Board of Realtors for being a Multi-Million Dollar Producer for five consecutive years.  He is a graduate of University of North Carolina at Charlotte where he received a Master of Science in Real Estate and participated in the university’s student managed fund established by Peter Fioretti. Mr. Stipicevic is a Certified Commercial Investment Member and was a part of American Leadership Forum’s Class XIX.